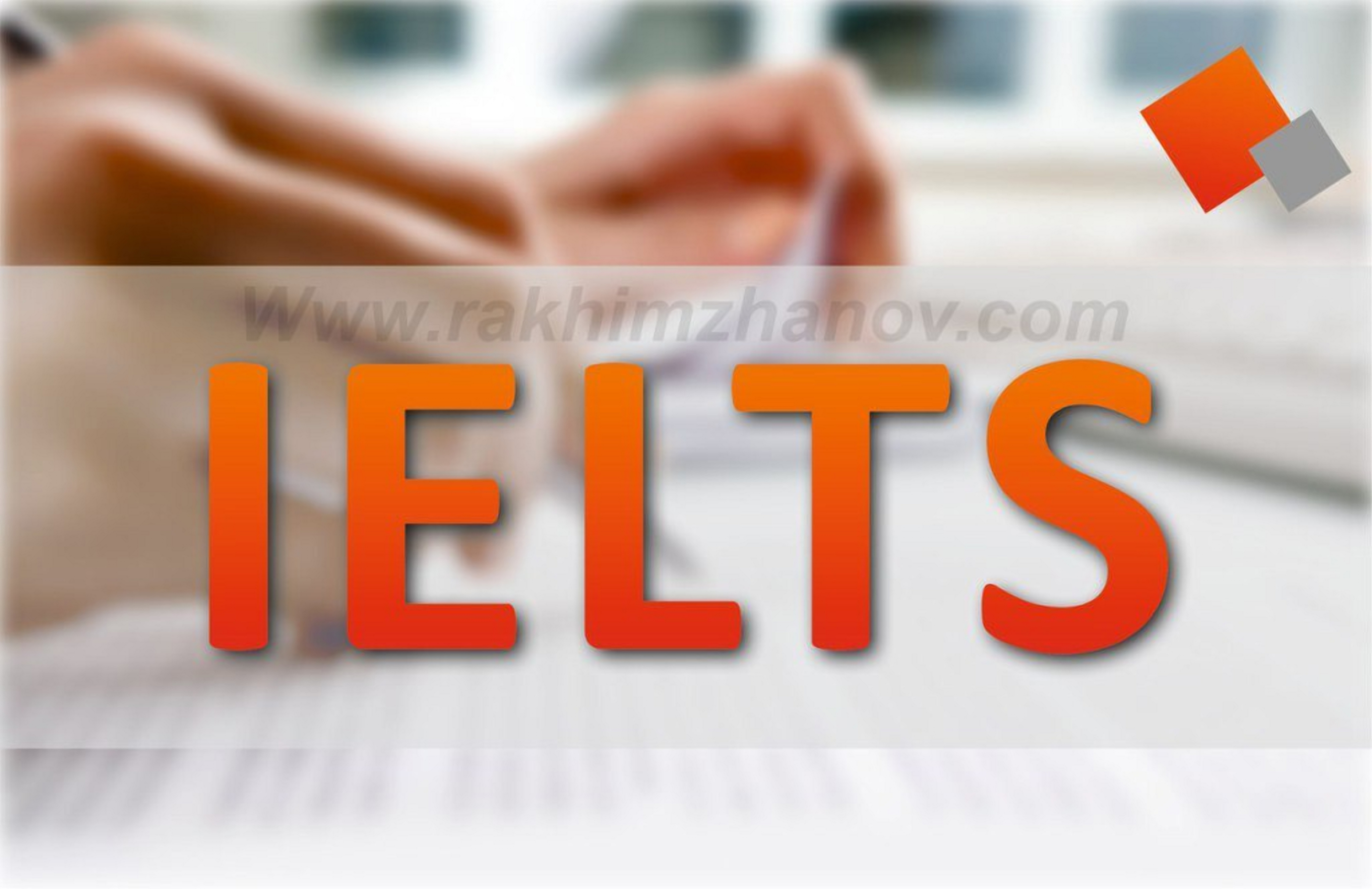 Citation: “I realized that if the precious competency of entrepreneurship could lead me to such success, that competency should be shared for the betterment of the world.”

Entrepreneurship holds the key to the future of the developing world. Entrepreneurship brought me from a state of childhood poverty to a life of philanthropy. And just as my own experience as an entrepreneur reaped rewards I never imagined, I believe embracing entrepreneurship will enable nations to make a «quantum leap» from despair to prosperity.

The hardships of my childhood gave me the desire to make a better life for my family. I was born in a remote village of Sulawesi Island on August 24, 1931. When I was twelve years old, my father was taken prisoner by the enemy and imprisoned on false charges of espionage. He died in captivity. We never learned where he was buried. My family not only lost our father but our small grocery store as well. The Japanese left us impoverished. But I vowed not to remain poor. In my career, I helped found three large property development groups in Indonesia: Jaya Group, Metropolitan Group, and Ciputra Group. The groups currently employ more than 15,000 people and pay taxes in excess of $100 million annually. I also have investment experiences in the United States (Hawaii), Singapore, India, Vietnam, Cambodia, and China.

In 2001, when I was in my early seventies, I wondered why education had not empowered Indonesia and other poor and developing nations to build their economies and reduce chronic unemployment. I soon realized what was missing from our education system. We don’t teach entrepreneurship. In more than fifty years in business, I learned not only how to emerge from poverty, but also how to generate wealth and create prosperity. I call entrepreneurship the ability to turn dirt and scrap into gold. I realized that if the precious competency of entrepreneurship could lead me to such success, that competency should be shared for the betterment of the world.

These are very big questions. They led me to a very basic philosophy that innovative entrepreneurship must include opportunity creation, innovation, and calculated risk taking. With the opportunity before hundreds of millions of Indonesians, my next step was to create an innovation strategy to reach our people effectively and efficiently.

After much thought and reflection I came up with the idea of GABS(Government, Academician, Business, and Social Figures). Deep down in my heart I had the strong conviction that if I could create a network with all the key people of GABS, I would be able to leverage the movement and multiply the impact tremendously.

Milestone 2: Reaching out
I focused my efforts on reaching the key people of GABS. I knocked on the doors of our national leaders asking to meet with them and present an idea. I did road shows in many big cities and major universities to meet rectors and their students. I created and supported national events on entrepreneurship and invited media to raise awareness and create confidence in entrepreneurship.

Milestone 3: Establishing a Public Prototype
My campaign received its first good response from Irwan Abdullah, PhD, the director of graduate school at the UniversitasGadjahMada, the oldest and one of the largest universities in Indonesia. In mid-2007, we established a pilot program for young would-be entrepreneurs. We worked with the graduate school at GadjahMada University to create an intensive three-month post-graduate program in entrepreneurship. In its first outing, the Campus Entrepreneurship Program (CEP) attracted more than 200 applicants, of which we accepted just twenty-eight students. I personally made six trips to Java to interact with the students. Sixty percent of the first graduating class remains active in the businesses they conceived during the program.

After the success of the pilot program, I thought we should build up the CEP nationwide. But we had a problem. Indonesia lacks teachers who are well educated in entrepreneurship. So we decided to instead develop a program to create as many educators and trainers in the principles and practice of entrepreneurship as possible.

With the help of PT Bank Mandiri, we designed a five-day «Training of Trainers» (TOT) course. In our first outing, we trained 100 lecturers from about twenty prestigious Indonesian universities. The first two days were tough. Our trainers were met with stiff resistance. But by the end of the week, the student-trainers accepted what we were trying to teach. That success encouraged us to present the TOT program to as many partners as we could find.

Milestone 4: TOT Program Initiated and Funded by the Government
The success of our initial TOT program for lecturers encouraged me to knock on the door of the Higher Education Director General Fasli Jalal, PhD. The government quickly took notice of our work. We won enthusiastic support from Dr. FasliDjalal, currently deputy minister of national education. With his help, and in collaboration with other private and government institutions, we’ve graduated more than 1,800 lecturers across Indonesia from the TOT program, with 1,300 graduates in 2009 alone. Our national momentum successfully convinced the government to support us, and we scaled up our impact and reached more than 350 universities.

At our first meeting, I asked Dr. Schramm to help us to augment our teacher-training program. The result was the Global Faculty Visitors Program. Five lecturers from Indonesia participated in the inaugural 2009 program and another fifteen lecturers in 2010. One of the program’s graduates was named deputy rector of academic affairs at Tarumanagara University, which serves more than 16,000 students. Tarumanagara is home to a new undergraduate entrepreneurship program and the first graduate course on entrepreneurship in Indonesia. These are the seeds of future courses and programs in entrepreneurship.

National Momentum: Presidential Seal of Approval
In the course of our campaign, I developed a close friendship with Dr. Dino Patti Djalal. He is my key ally in our entrepreneurship education movement. Dr. Dino Patti Djalal serves as President Yudhoyono’s spokesman on foreign affairs. With his help, I submitted to the president a policy brief on the importance of entrepreneurial education for Indonesia’s economic development and government’s role in promoting a culture of entrepreneurship. I co-authored the paper with Jacob Utama, a successful entrepreneur in his own right, and submitted it on October 28, 2009. To our surprise, the next morning President Yudhoyono cited our paper in his opening remarks before an audience of 2,000 at the 2009 Indonesian National Summit. The president said he completely agreed with us that Indonesia’s national education system should be transformed through entrepreneurship education.

President Yudhoyono’s endorsement effectively triggered a nationwide implementation of entrepreneurship education. In the wake of this event, we have been approached by national and international organizations on entrepreneurship to disseminate entrepreneurial education to wider audiences in Indonesia.

Currently, we are focused on drafting the government’s master plan for a national entrepreneurial education curriculum. Our objectives are to reduce poverty and unemployment by promoting a new culture of individual entrepreneurship.

So I have my next big challenge. If I can be a bridge joining the GABS of Indonesia and the GEP of the United States, I believe the cooperation between the two countries will significantly impact the future of entrepreneurship in my country. That is my dream, and that is my prayer too. 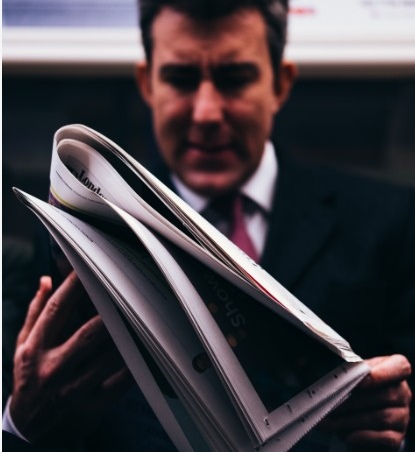